On Thursday September 5 2019 a 1997 Ford Ranger pickup truck was found approximately 1 kilometer north of Graffunder Lake. The vehicle was associated to Vern Boettger who was reported missing on October 7 2013. 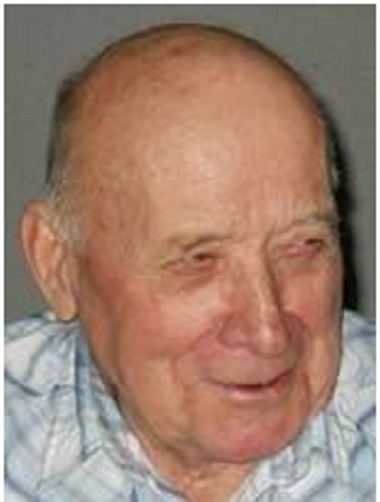 The discovery of the vehicle resulted in a few searches. Police, SAR and family members of Mr Boettger, searched a 4 to 5 kilometer radius of where the vehicle was found. Unfortunately, nothing was found to help investigators determine what may have happened to Mr. Boettger.

While the vehicle appears to have gotten stuck, we have no reason to believe that there is anything suspicious said Sgt. Grant Simpson, NCO i/c Clearwater RCMP.