It’s been over three years and Cranbrook RCMP are still searching for Daniel Ladd.

Daniel Curtis Ladd was reported missing on August 19, 2016 when he was last seen by his daughter, who was six years old at the time. Police believe that shortly after he left his residence, Ladd met with several people. Sadly, he never returned back home that night to his daughter.

Daniel Ladd is described as:

The Ladd Family is making an emotional plea, urging anyone with any information regarding Daniel’s unexplained disappearance or current whereabouts to come forward immediately and speak with our investigators, states Cst. Katie Forgeron of the Cranbrook RCMP.

We as a family are still struggling with this nightmare of Daniel’s disappearance, says Areatha Ladd, Daniel’s sister.

Daniel was reported missing in August of 2016. We don’t believe Daniel would have left on his own accord. We feel people know what has happened and we need them to come forward to tell the police what you know. Any information, even if given anonymously to Crimestoppers or the Cranbrook RCMP would be appreciated so we can find Daniel.

Daniel was last seen by his daughter, who was only five years old at the time, and we are thankful she came out safely after being alone overnight after Daniel’s disappearance. She awoke to find her dad missing. She is an innocent little girl. Her birthday wish since his leaving has been for him to return.

We would all like to see Daniel found safe and sound. Our family has been left to struggle with not knowing where he is. It’s been over three years. We need closure. Please forward any information, however small, to the RCMP so we can bring him home. 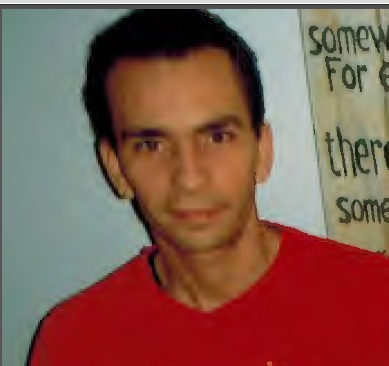 Anyone with information on the whereabouts of Daniel Curtis Ladd is urged to contact the Cranbrook RCMP at 250-489-3471 or should you wish to remain anonymous, call Crime Stoppers at 1-800-222-8477 (TIPS).