The Mackenzie RCMP are requesting the public’s help in locating a missing person that has not been seen since November 5 2019.

On Sunday November 10th 2019 the Mackenzie RCMP received a report of a missing person.

Angela is described as 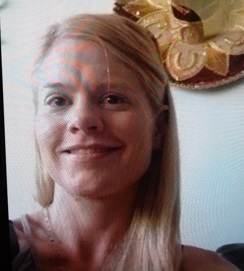 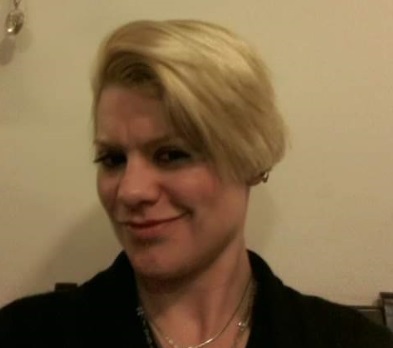 Angela was last believed to have taken a neighbours dog for a walk, five days before she was reported missing. The dog returned home by itself and it is not known where she may have taken the dog for a walk.