Today, on June 10, 2021, police enforcement continued at an encampment area near Port Renfrew, where officers have been primarily focussing their efforts for the past several days. During the course of the day, 8 persons were arrested for breaching the injunction (civil contempt of court), one of whom was removed from a tripod structure. The specially trained officers who were involved in removing the individual noted the structure was unstable. Extra precautions were taken to safely remove the individual from the structure before it was dismantled. 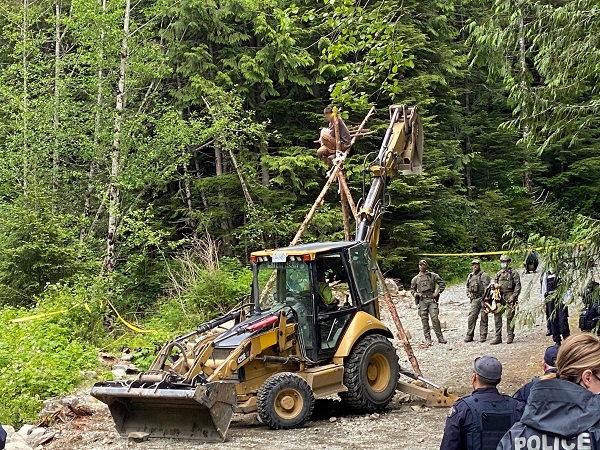 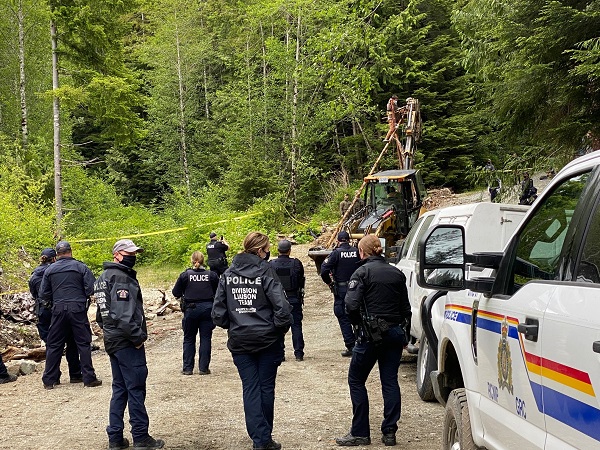 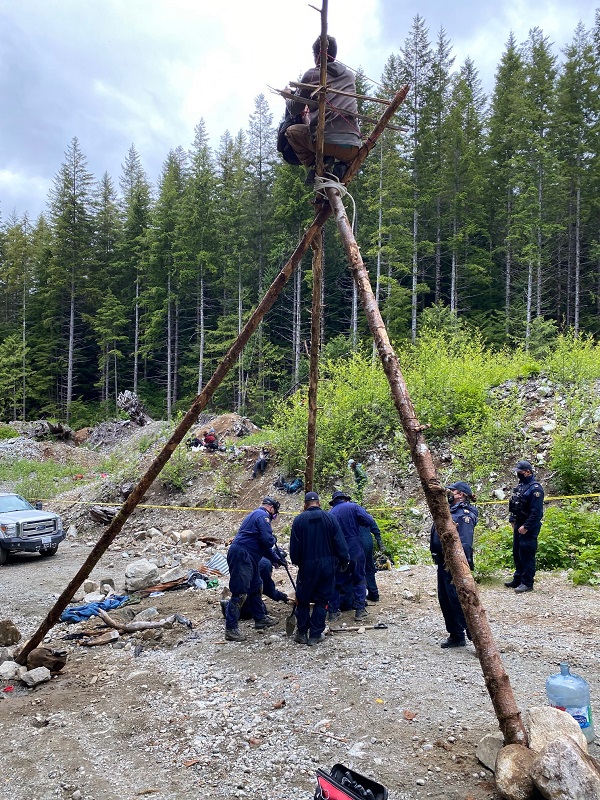 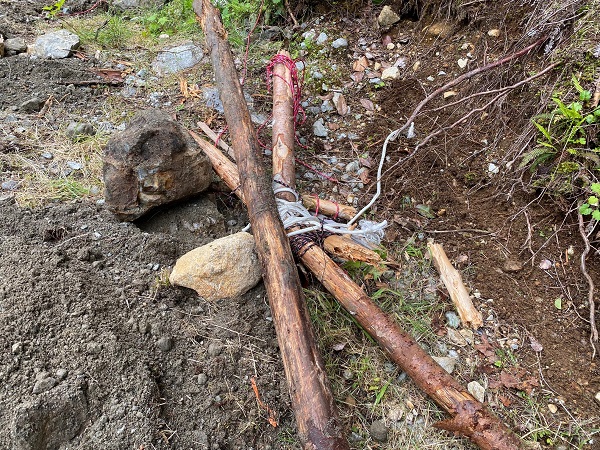 All arrested persons were transported to the Lake Cowichan RCMP Detachment for processing.

Since enforcement began, the RCMP have now arrested 206 individuals; at least 10 of whom were previously arrested. Of the 206 total arrested, 165 were for breaching the injunction (civil contempt of court) and 41 were for obstruction.

All news releases on the Fairy Creek Watershed police enforcement issued to date can be found on the Lake Cowichan RCMP Detachment website.