Shortly before 4:00 p.m. on March 10, 2021, a local car dealership contacted the Prince George RCMP to report they did not receive a vehicle back from a test drive earlier in the day.

The dealership advised that around 1:00 p.m. a male attended the business to test drive a white 2018 Hyundai Elantra. The male provided a B.C. Driver’s License to the sales representative, but upon investigation it turns out the driver’s license was stolen from its proper owner in January, states Cst. Jennifer Cooper of the Prince George RCMP. 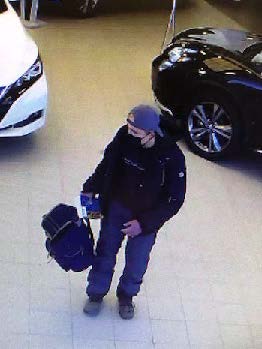 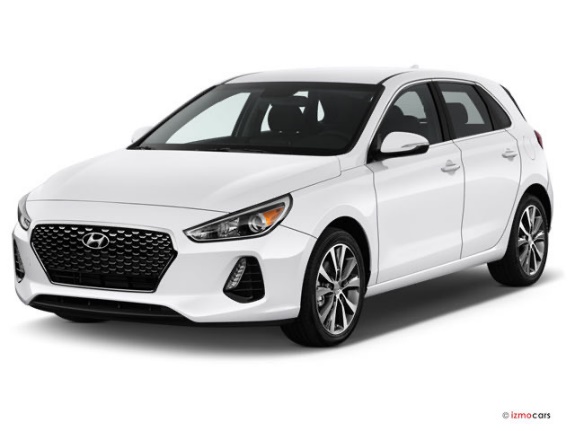 Surveillance shows the suspect as a Caucasian male, of average height and build. Police are asking for anyone who recognizes the male or knows the whereabouts of this vehicle to contact their local police detachment with that information.