Police on the lookout for robbery suspects

The Kamloops RCMP Detachment is asking for the public’s help in identifying two men involved in an armed robbery Saturday evening.

On January 2, 2021, around 6:10 p.m., frontline officers responded to a report of an armed robbery at a business on the 1200-block of Summit Drive. When police arrived, they were told two men had entered the business around 6:05 p.m. The first man was armed with a knife. He approached an employee and demanded money. The second man guarded the door and had bear spray.

Surveillance video assisted officers from the General Investigation Support Team in identifying a suspect vehicle -- a grey SUV, later located by police and confirmed to be stolen.

Both men were wearing masks, but were described as: 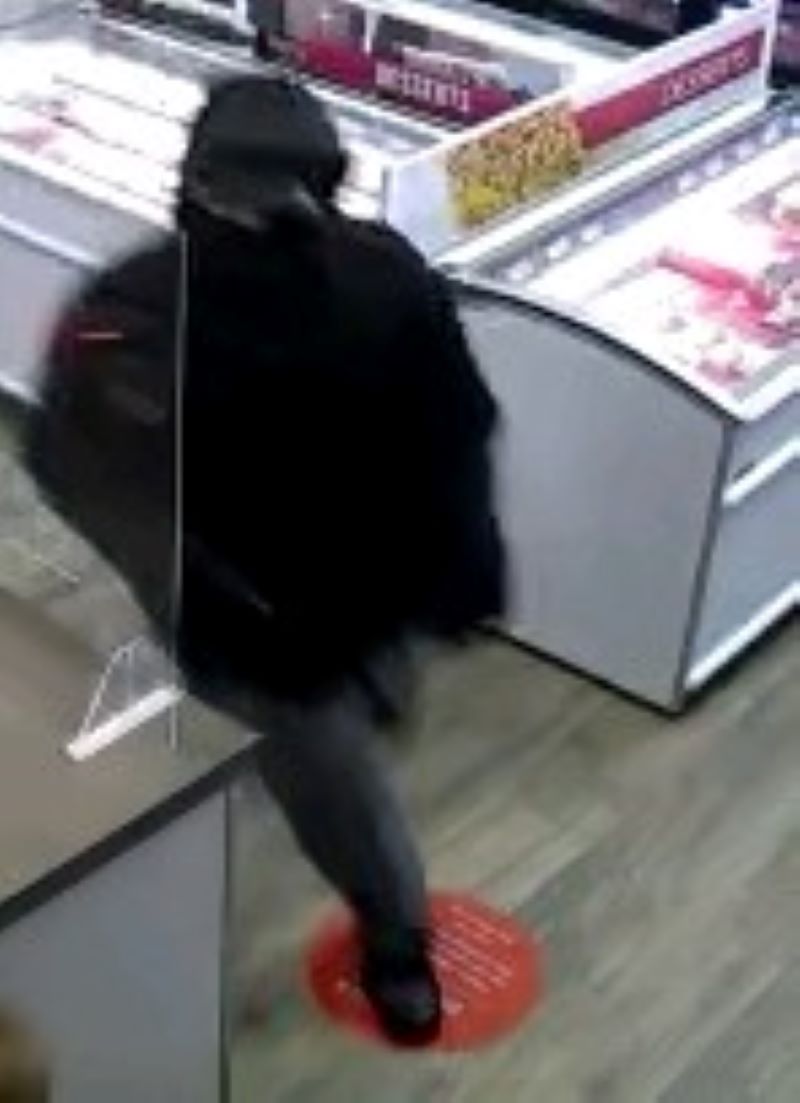 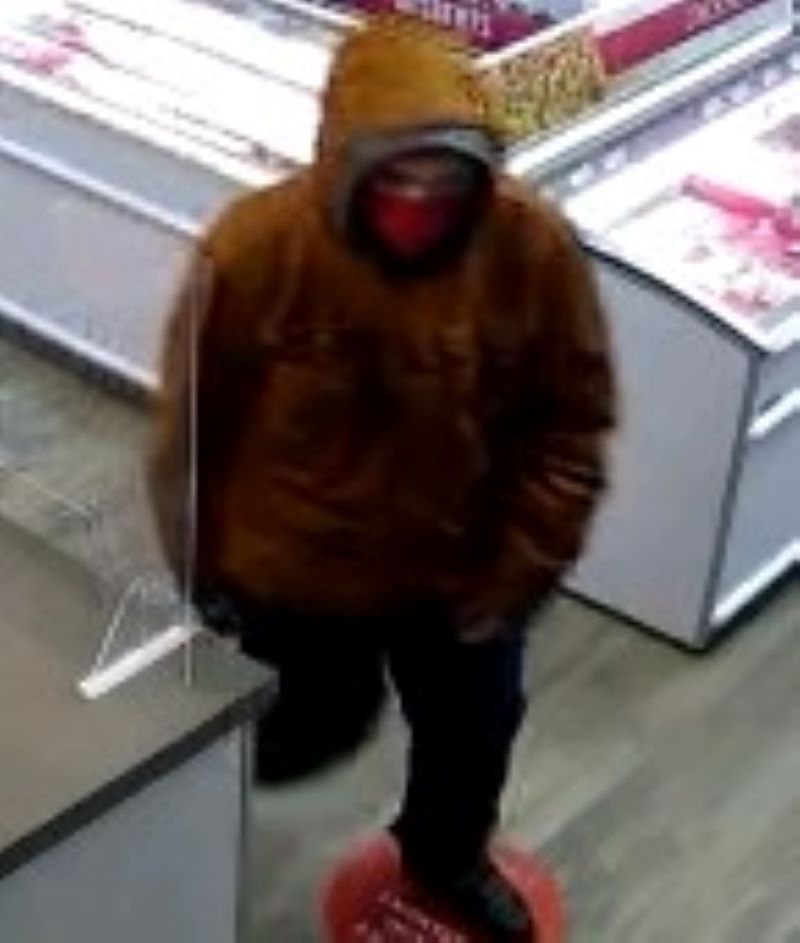 On Monday night, January 4, 2021, a frontline police officer was patrolling the North Shore when he located the vehicle near Barrier Drive. The vehicle was unoccupied, but contained a loaded firearm. Police Dog Services assisted in searching for its occupant or occupants, but no one was located. The vehicle was transported to a secure location to be analysed by the Kamloops Forensic Identification Team.

If anyone has any information related to this file, or recognizes the suspects, please contact Kamloops RCMP at 250-828-3000.