The Kamloops RCMP Detachment is looking for more victims and witnesses after a man was arrested Sunday in connection to a stranger sexual assault.

In the early hours of January 10, a woman reported she had been parked in her vehicle at Riverside Park when a stranger approached her and said he had been injured and needed a ride. The woman stated she was sexually assaulted during the drive. 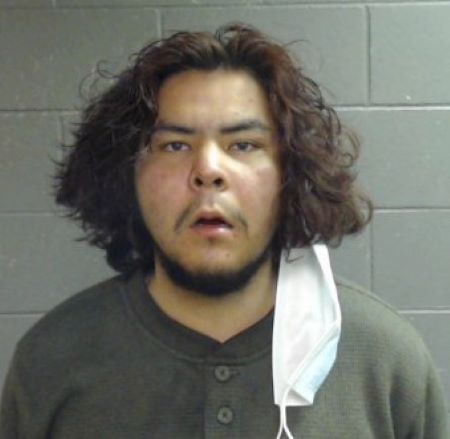 Frontline officers quickly attended the area the suspect had been dropped off at and arrested a man.

Although police cannot go into specifics at this time due to the ongoing nature of the investigation, it is believed there may be more victims and witnesses who have yet to come forward, said Kamloops RCMP spokesperson, Cst. Crystal Evelyn. We urge any witnesses or victims to please contact Kamloops RCMP.

Cody Joseph, 24, of no fixed address in Kamloops, faces one count of sexual assault. He remains in custody. His next court appearance is January 18, 2021.

Police are releasing Mr. Joseph’s photo with the hope that other victims and witnesses will come forward. Please call 250-828-3000 if you have any further information.