Police ask the public for help following an arrest

A man faces several charges after a police investigation led officers to drugs and ammunition.

On January 23, around 11 p.m., Kamloops RCMP frontline officers were investigating a possible domestic disturbance in the area of Jasper Avenue. While there, police noticed two men in a vehicle nearby and knew them to be on release conditions prohibiting them from being in a vehicle without the registered owner present. 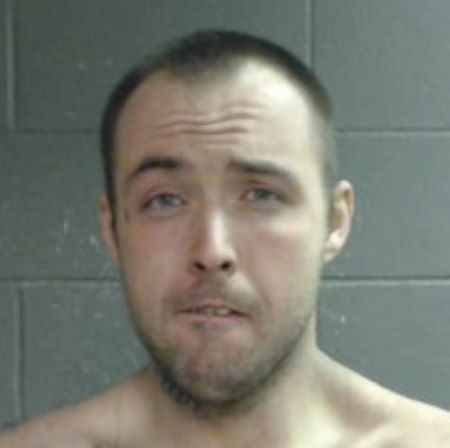 "Police are releasing Housego’s photo to help further this investigation," stated Constable Crystal Evelyn, Media Relations Officer for the Kamloops RCMP. "We are also seeking to timeline the 24-hours leading up to his arrest. If you have specific information about Housego's whereabouts between 11 p.m. on Friday January 22 to 11 p.m. on Saturday January 23, please contact the Kamloops RCMP at 250-828-3000 and reference file 21-2541."