The Kamloops RCMP Detachment is turning to the public to help identify a suspect involved in an alleged spitting assault earlier this month. 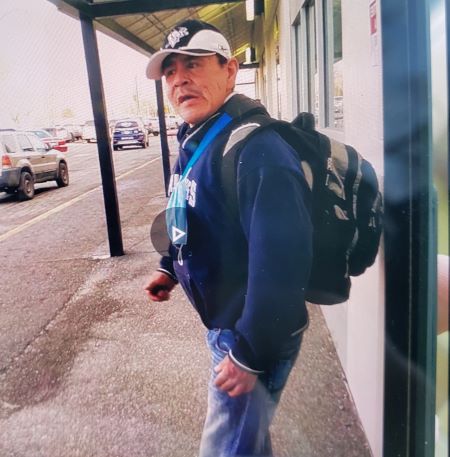 On January 12, around 2:13 p.m., frontline officers attended a retail location on the 700-block of Tranquille Road after a man reported he had been spit on by a patron who was asked to leave. After the alleged assault, the suspect left on a bike. He was described as Indigenous, five-feet six inches in height, dressed in a blue Canucks sweater, jeans, and a black and white hat.

Police made patrols but were unable to locate the man or identify him internally.

The suspect’s photo is being released in hopes that the public can assist police in this investigation by identifying the man, said Constable Crystal Evelyn, Media Relations Officer for the Kamloops RCMP.