The Richmond RCMP is releasing 3 security images in conjunction with our investigation into multiple suspicious occurrences to a residence in the 11000 block of Oldfield Drive from November of 2019. One incident occurred on November 18, 2019 while the second occurred 10 days later on November 28, 2019.

Please click the link for our original release:
http://richmond.rcmp-grc.gc.ca/ViewPage.action?siteNodeId=2122&languageId=1&contentId=64468

Our original investigation initially revolved around 2 suspects. It is now believed that 3 suspects may be involved. Richmond RCMP is releasing images of three (3) suspects in the hopes that someone from the community will be able to identify them: 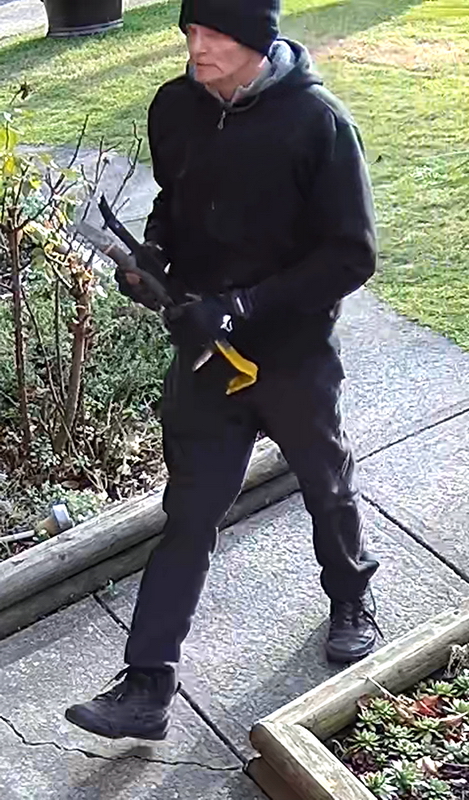 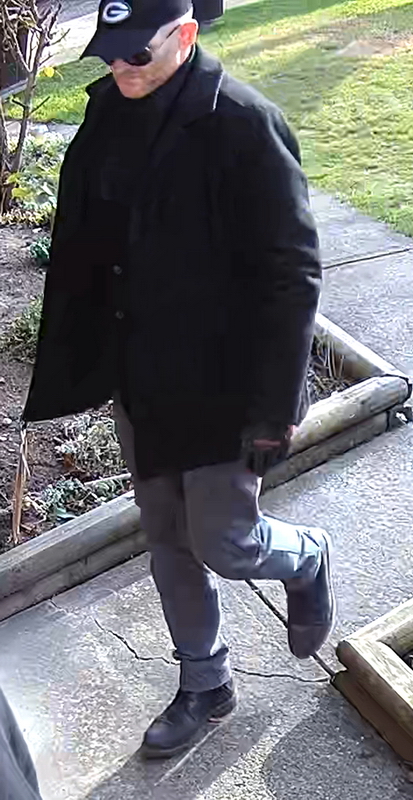 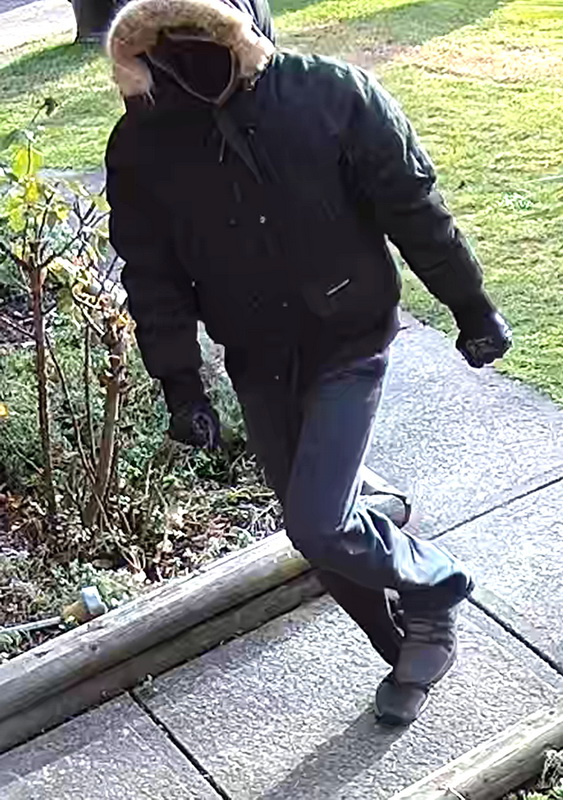 If anyone has any information about these incidents or the suspects depicted, please contact Constable K. Deshane of the Richmond RCMP General Investigation Section and quote file #2019-37989 or email us at Richmond_Tips@rcmp-grc.gc.ca