Surrey RCMP is asking for the public’s assistance in locating Michael Norberg who is wanted on a Canada-wide warrant.

Forty-nine-year-old Michael Norberg was convicted in 2019 for forcible confinement and invitation to sexual touching. He failed to appear in court for sentencing and a warrant was issued for his arrest in 2019. Police in British Columbia have been unable to locate Michael Norberg as they believe he may be residing in another province. On March 29, 2021, Michael Norberg’s warrant was extended Canada-wide. 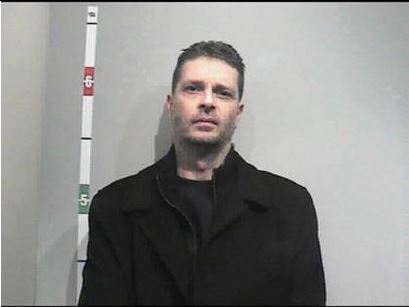 The public is cautioned against trying to apprehend Michael Norberg, and is asked to call 911 if he is sighted.

Anyone with information on the whereabouts of this individual is asked to contact the Surrey RCMP at 604-599-0502 or their police of jurisdiction. If you wish to make an anonymous report, please contact Crime Stoppers at 1-800-222-TIPS or www.solvecrime.ca.