A significant amount of drugs and a handgun were seized by a Surrey RCMP Frontline officer during a vehicle stop in Whalley.

Shortly after 2 p.m. on March 27, 2021, a Frontline officer was conducting proactive enforcement when they pulled over a suspicious vehicle, near Fraser Highway and Whalley Boulevard. While the officer was interacting with the driver, the man tried to put the vehicle in gear, and was arrested for obstruction.

As the investigation continued, the officer observed a significant quantity of drugs inside the vehicle. The driver was subsequently arrested for possession for the purpose of trafficking. The drugs, suspected cocaine, fentanyl and crystal methamphetamine, were packaged in multiple portions consistent with drug trafficking. Further investigation led to the seizure of a handgun and ammunition from inside the vehicle. (See attached photos.) 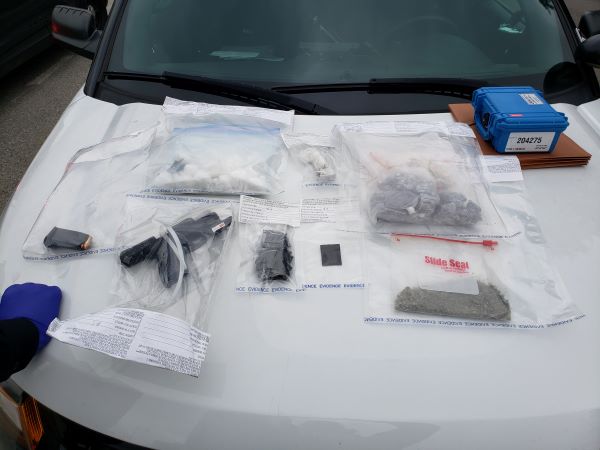 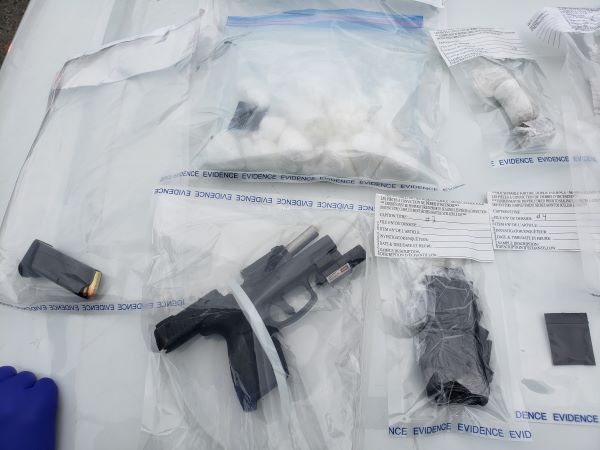 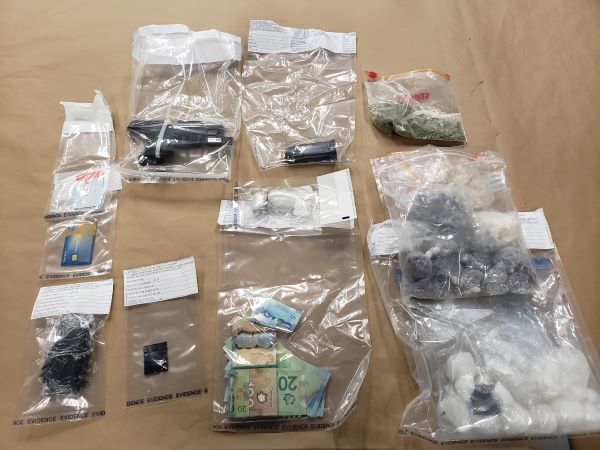 The driver was released from police custody without charges pending further investigation.

The Frontline officer’s quick arrest prevented what could have been a risk to public safety, says Superintendent Manly Burleigh, Surrey RCMP Operations Officer. Our Frontline officers are trained in not only responding to calls for service, but also conducting various proactive policing duties including vehicle stops.