On October 23rd, 2020, at approximately 6:45 am Pemberton RCMP were requested to assist Stl'atl'imx Tribal Police in the search for two men who had been reported missing after going mushroom picking in the Upper Mckenzie Basin the previous night.  The Pemberton RCMP joined the already extensive Lil'wat Nation and Stl'at'imx Tribal Police efforts to locate the father and son.

This missing have been identified by the Lil'wat Nation as father and son, Peter Oleski and River Leo, their descriptions are below.

Vehicle they were driving:

*Vehicle was located on the Mckenzie Basin FSR on the morning of October 23rd by search teams.

Pemberton RCMP have been assisting the Lil'wat Nation in coordinating resoures including Pemberton Search and Rescue (SAR) who was joined yesterday by Lions Bay SAR, Squamish SAR, and Whistler SAR.  Comox 442 Squadron Cormorant has also attended to the area alongside several other air support services.

"We are asking anyone in the area today to keep an eye out for any signs of Peter and River in the McKenzie Basin, Upper Mckenzie Trail, and Mckenzie Basin FSR" stated Sergeant Sascha Banks. "Lil'wat Nation search teams will be joined today by a large number of SAR teams from across the lower mainland and we will be supporting in any capacity required."

If you have any information as to the whereabouts of Peter and River or any information into this search please contact Stl'atl'imx Tribal Police, Pemberton RCMP, or your local police agency. 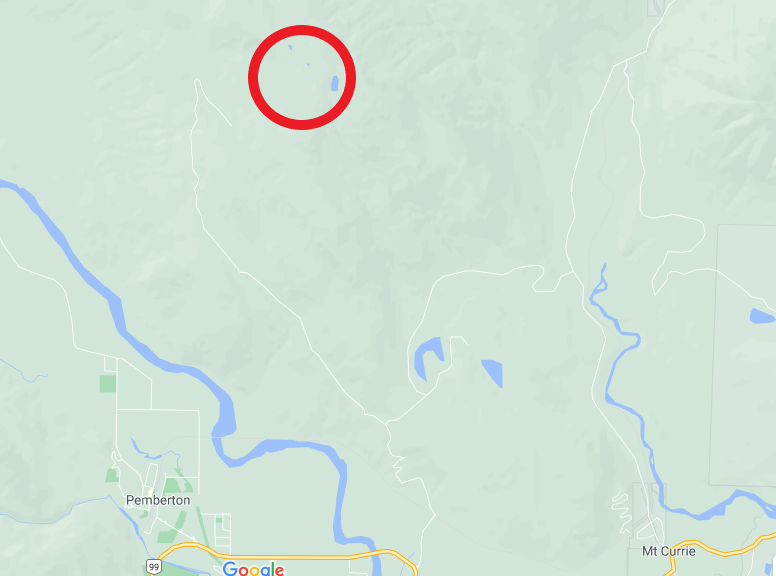